NASA wants to build a base on Moon to propel the next step of the space exploration. A European Space Agency (ESA) research claims that one day human urine could become a useful ingredient in making concrete to build habitat on the Moon.

As per the ESA research, the main organic compound found in urine would make the mixture for the “lunar concrete” more malleable before hardening into a sturdy final shape. The lunar concrete is a geopolymer mixture which is similar to concrete. The research found that adding urea to this mixture worked better than other common plasticisers to recuse the need for water.

It printed the urea-based mortar using a 3D printer, which proved to be stronger and also retained good workability. A fresh sample of the mixture could be easily moulded and retained its shape with weights up to 10 times its own on top of it, the ESA said. 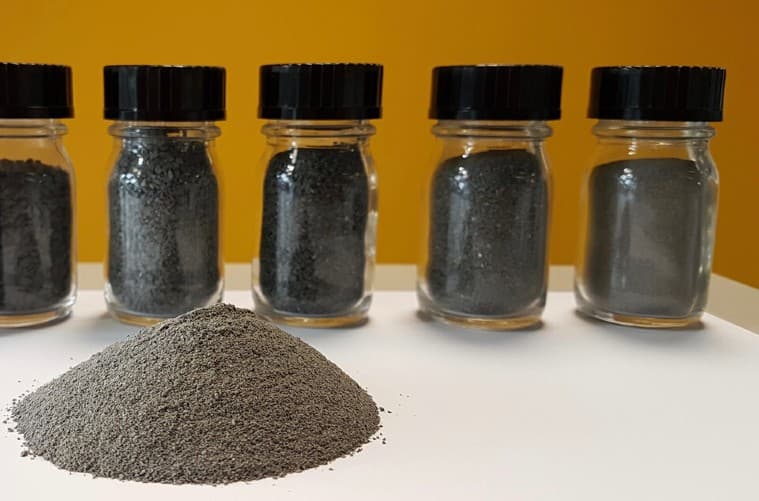 “The science community is particularly impressed by the high strength of this new recipe compared to other materials, but also attracted by the fact that we could use what’s already on the Moon,” says Marlies Arnhof, initiator and co-author of the study from ESA’s Advanced Concepts Team.

The main ingredient in the construction material would be a powdery soil found everywhere on the surface of the Moon, known as lunar regolith. It will reduce the need of launching huge volumes of supplies from Earth to build on the Moon and with urea acting as a super plasticiser, it will reduce the amount of water required to make the building material.

“Urea is cheap and readily available, but also helps making strong construction material for a Moon base,” Marlies said. “The hope is that astronaut urine could be essentially used as it is on a future lunar base, with minor adjustments to the water content. This is very practical, and avoids the need to further complicate the sophisticated water recycling systems in space.”

Earlier, NASA said that astronauts could grow their homes on the Moon and Mars out of fungi instead of building them. The space agency is exploring the possibility for it to become a more sustainable way of living on Earth as well.