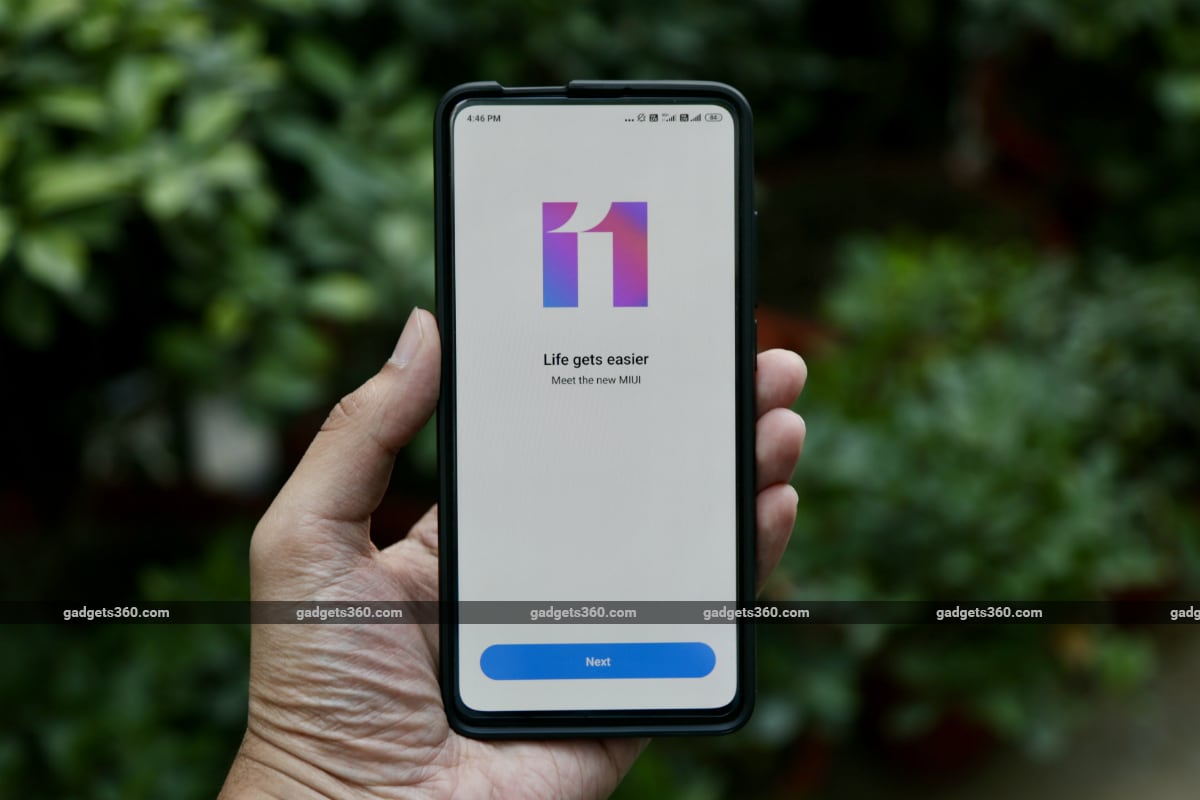 HIGHLIGHTS
IN THIS ARTICLE

Redmi K20 has started receiving MIUI 11 update in India. Released alongside the launch of the Redmi Note 8 Pro and Redmi Note 8, the new MIUI update offers a new “minimalistic design” along with a dedicated system-wide dark mode. The MIUI 11 update also optimises the user experience specifically for full-screen devices such as the Redmi K20 and Redmi K20 Pro. Further, Xiaomi has offered gentle sounds of nature through the new alarm ringtones and notification sounds. The MIUI 11 update also carries an always-on experience.

You can check the arrival of the MIUI 11 update on your Redmi K20 by going to Settings > About phone > System update. The update size is 766MB and it carries software version MIUI v11.0.2.0.PFJINXM. Furthermore, the September 2019 Android security patch is included with the MIUI 11 update.

The MIUI 11 update for the Redmi K20 also includes various improvements and optimisations. The official changelog confirms that there are optimisations pertaining to the in-display fingerprint sensor and user interface. Further, the update fixes the bugs that were affecting the fingerprint icon. There is also an upgraded App Vault with a new design and the ability to view more shortcuts by swiping down on the screen.

Xiaomi has also offered the an updated Game Turbo feature that can turn off auto brightness, screenshot gestures, and the Reading mode. The toolbox in the Game Turbo feature has also been upgraded to support autoplay and switching between multiple data SIM cards.