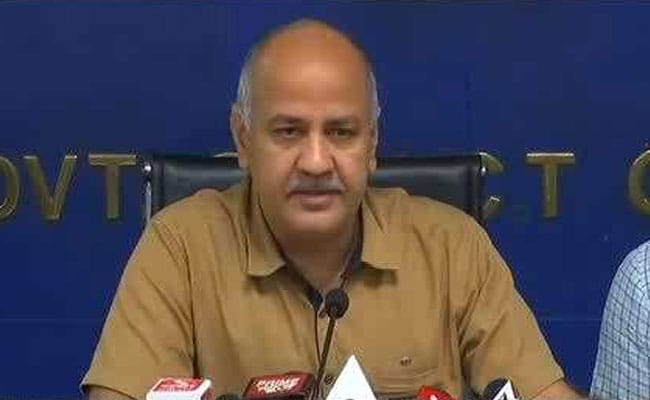 New Delhi: Chief Minister Arvind Kejriwal and his Deputy Manish Sisodia on Thursday presented the State Teachers Awards to 87 teachers in various categories for their service and rigorous efforts to make qualitative changes in the education system in Delhi.

During an event organized at the Thyagaraj Stadium on the occasion of Teachers’ Day, Mr Kejriwal said the biggest mission for his government was to fix the government schools.

“We were anxious whether we will succeed in doing that. In just 4 years, with solid support from teachers and principals, we have reached a point where government schools are just as good, if not better, than private schools. We have transformed the entire environment of government schools,” he said.

Speaking about the role of teachers in society, he said till 1830, before the introduction of British education system, teaching was the most sought after profession in India.

“Delhi government plans to revive that unique system in Delhi to ensure that the cream of society will be brought into the teaching profession, benefiting the future generations.”

Mr Sisodia, also the Education Minister, recalled the path-breaking changes that Delhi government brought in the education sector in the last four years