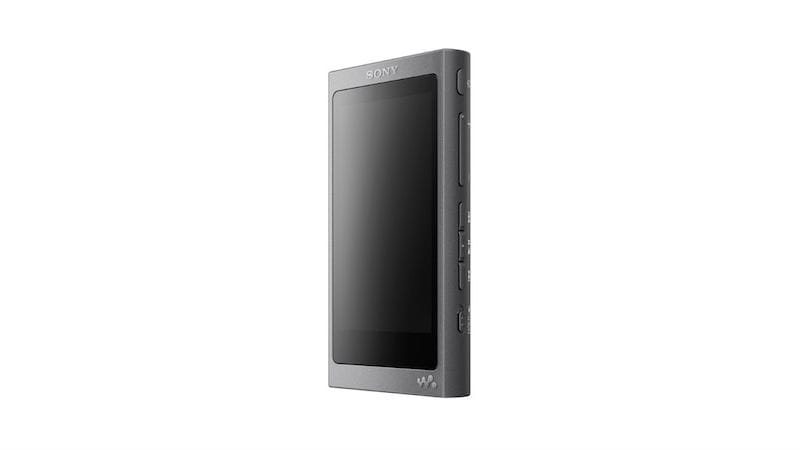 Sony has announced the launch of the NW-A35 Walkman in India priced at Rs. 15,990. The high-resolution audio player comes as a follow-up to the NW-A25 that was launched at Rs. 13,990 in February, signalling Sony’s continued stand on bringing out premium, high-resolution audio devices. Unlike the NW-A25 that was offered in a variety of colour options, the NW-A35 is only available in Black.

The Sony NW-A35 Walkman packs 16GB of inbuilt storage that is expandable up to 128GB via a microSD card slot. The Walkman supports high-res audio formats which include MP3, WAV, AIFF, WMA, AAC, HE-AAC, FLAC, and Apple Lossless, among others. The device features a 3.1-inch WVGA (800×480) display and includes FM radio.

Connectivity options include a 3.5mm stereo mini jack, Bluetooth 4.2, and NFC with one touch connectivity. The NW-A35 uses sound enhancement features like DSEE-HX and ClearAudio+, which work with the Walkman’s S-Master HX digital amplifier. 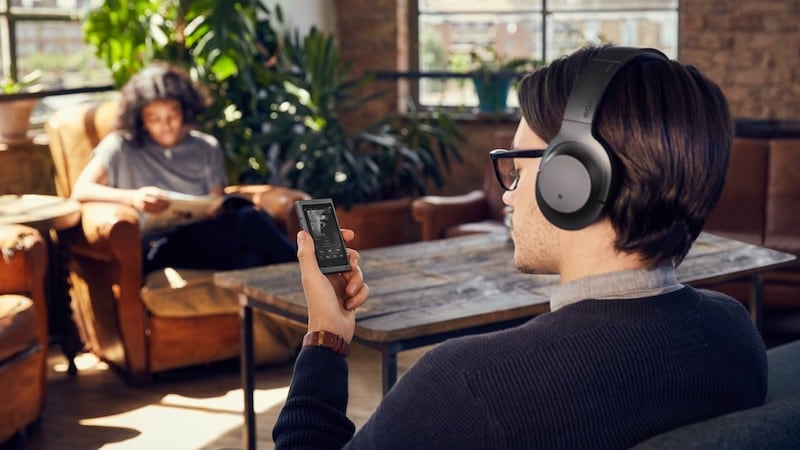 Notably, there are two clock oscillators that are switched to provide optimal modulation for the sampling frequencies of each content. The Sony NW-A35 Walkman also features noise cancellation, cutting off external noise when travelling by bus or aeroplane.

The Sony NW-A35 Walkman promises to offer up to 45 hours of MP3 playback or 30 hours of high-res playback on a single charge. It takes approximately 4 hours of charging time over a USB port. The Walkman measures at 54.8×97.3×10.7mm in dimensions and weighs approximately 98 grams.