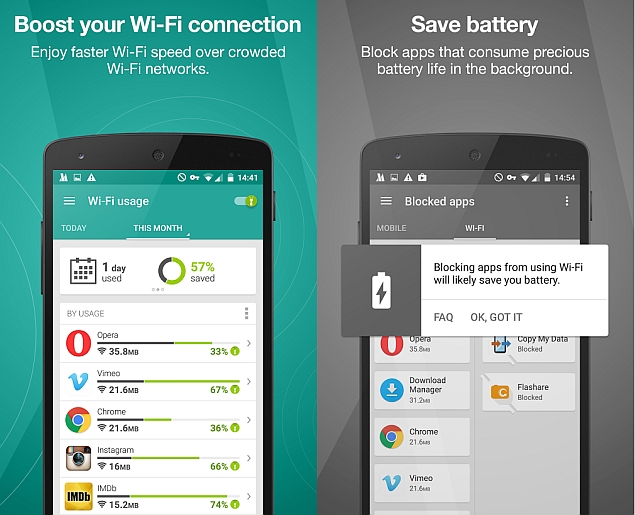 Opera Software’s Opera Max data-saving application for Android devices, after beinglaunched in Europe and the US in February last year, was made available on Tuesday in India and Bangladesh. The app was announced in December last year, and was in private beta until its launch in February.

The Opera Max app helps users compress all non-encrypted mobile data being downloaded onto their smartphones, whichever the app downloading it, and is helpful for those who have limited data plans, or low bandwidth. The app is supposed to shrink videos and images in most of the apps that use data connections or Wi-Fi. As per the firm, the app can strip a 10MB video to as low as 3MB saving the Internet data used by the device and without making noticeable changes in the video quality. The compressed size would also result in reduction in buffering of videos.

The app once installed starts condensing and rerouting the data using Virtual Private Network or VPN to Opera’s servers. All non-encrypted data requests from websites and apps using HTTP connections are sent to Opera’s compression servers, which then would shrink the size of images and videos. The private data using HTTPS connection go straight to the end users without being interfered in between by Opera browsers.