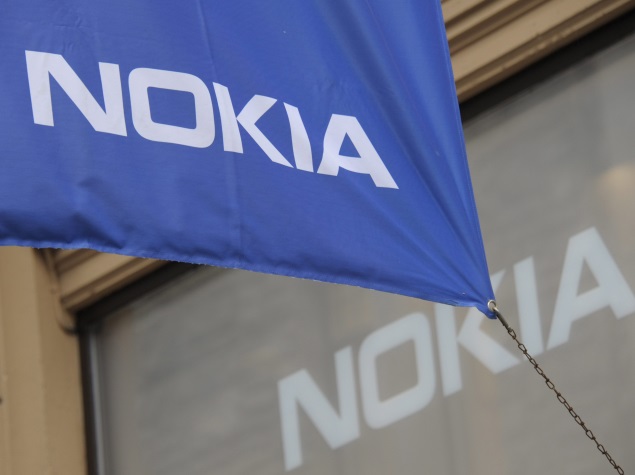 Nokia said on Tuesday that South Korea’s LG Electronics has agreed a deal to use the Finnish company’s smartphone patent license but royalty payments will be settled in a lengthy arbitration process.Nokia sold its once-dominant phone business to Microsoft last year, leaving it focused on its telecoms network equipment business while retaining its handset patents.

Analysts said the future royalty payments from LG will probably be clearly smaller than those from Samsung Electronics, which signed a similar deal with Nokia in 2013 but the arbitration process is still ongoing.

Nokia said the arbitration with LG is expected to conclude within two years. Shares in Nokia rose 1.4 percent by 1204 GMT.

“This is becoming a more and more common model. The companies won’t go to the court but instead let an independent party decide,” said Nordea analyst Sami Sarkamies.

He estimated that the Samsung deal, expected to conclude later this year, could eventually mean Nokia receives 100-200 million euros of additional royalty payments annually, on top of retroactive payments.

Samsung, the world’s biggest smartphone vendor, had a market share of 24.6 percent in the first quarter, compared to LG’s 4.6 percent, according to IDC.